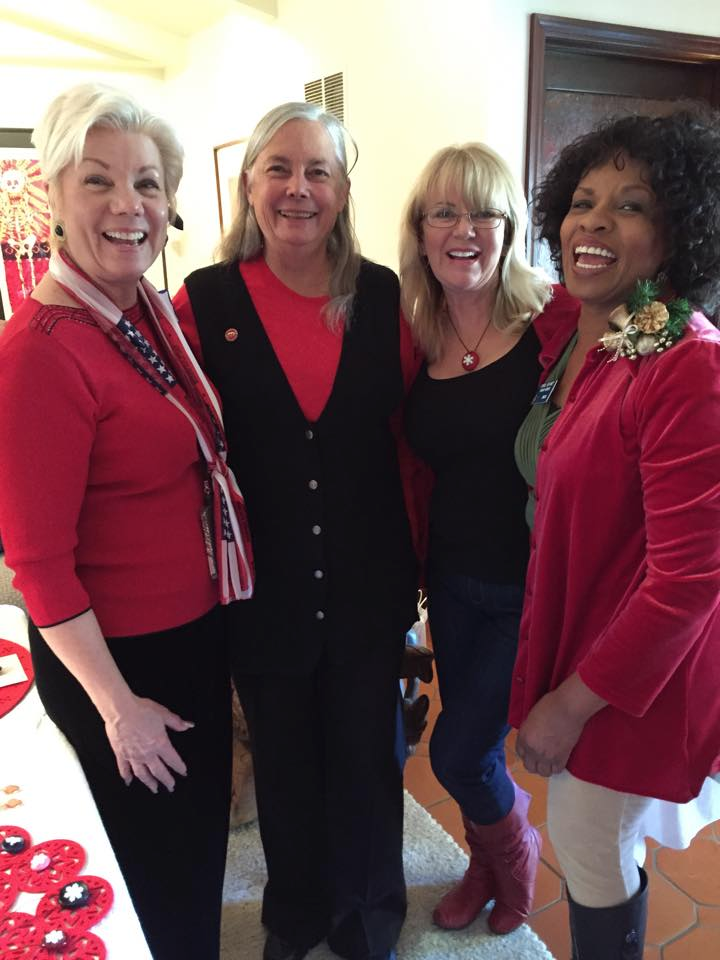 Fired Up: History of the Democratic Women’s Council of the Conejo Valley

It was the summer of 2004. George Bush was running for re-election against John Kerry. I was strongly opposed to the war in Iraq and the non-existent “Weapons of Mass Destruction.” A good friend’s son serving the Army in Iraq was recently killed. I couldn’t stand to just watch it all unfold on TV. I started thinking: Wouldn’t it be great to have lunch and talk with like-minded people?

Most people in the area believed they were the “only Democrat in town.” Having worked at the North Ranch polling place, I knew there were other Democrats. So, I called the Democratic Club of the Conejo Valley and made an appointment to meet with the president Virginia Rogalsky, at the club’s headquarters. Since it was buzzing with activity, we stepped outside to talk about starting a women’s group. Instead of stopping me, Virginia provided the names of DCCV members who might be interested. It was a start!

Where could we meet? Believing that most restaurants owners were Republicans, I was hesitant about making calls. But I called a few. Some were Republicans and politely said we could meet at their restaurants. Then I called Boccaccio’s. Hamid was very gracious. I also called Piatti’s. He was friendly too! There had to be more!

When we set our first luncheon at Boccaccio’s, I wasn’t sure anyone would show up. A life-sized John Kerry cutout greeted people at the door. Fran Pavley was our speaker. That meeting was in Boccaccio’s small side room, and it overflowed. We were delighted—and encouraged!

After electing officers, we started making plans down to the smallest details, including assigning members to specific tables to ensure guests felt welcomed. Each brunch featured a DJ. We mailed, phoned and emailed invitations. Since this was pre-scholarships, membership dues funded our mailings and the DJ.

We experimented with various programs including local government, Afghan Girls’ School, Wells Bring Hope’s water wells in Niger, The Greater Contribution’s micro loans in Uganda and other topics. But the most popular programs focused on political issues.

In 2009, we started a scholarship program. We awarded $500 scholarships to young women graduating from Conejo Valley public high schools. In 2014, we increased each scholarship to $1,000. The next year to honor our first speaker, we renamed the awards to the Fran Pavley Scholarship for Empowering Young Women.

Fun-filled boutiques, holiday parties, awards ceremonies and more held at interesting locations help support the scholarships. We also host candidate forums and opportunities for like-minded organizations to share their activities. We make new friends, too. And it is a good thing! 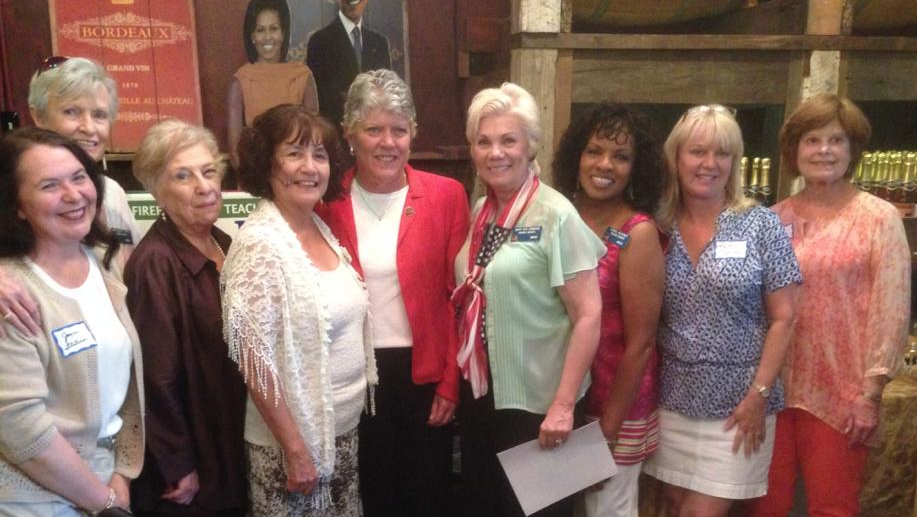 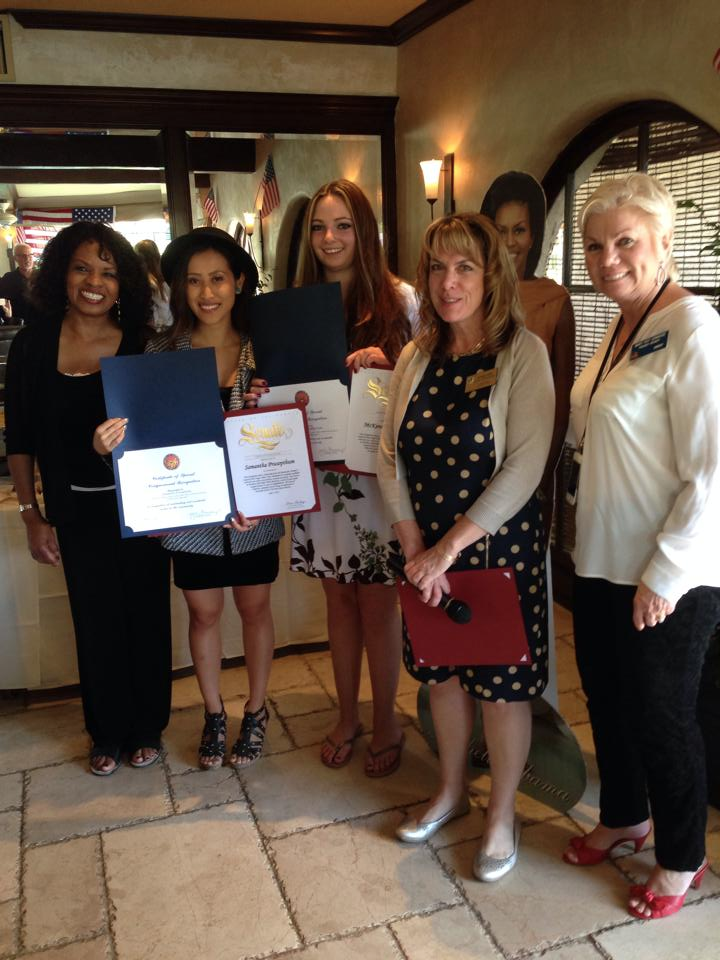 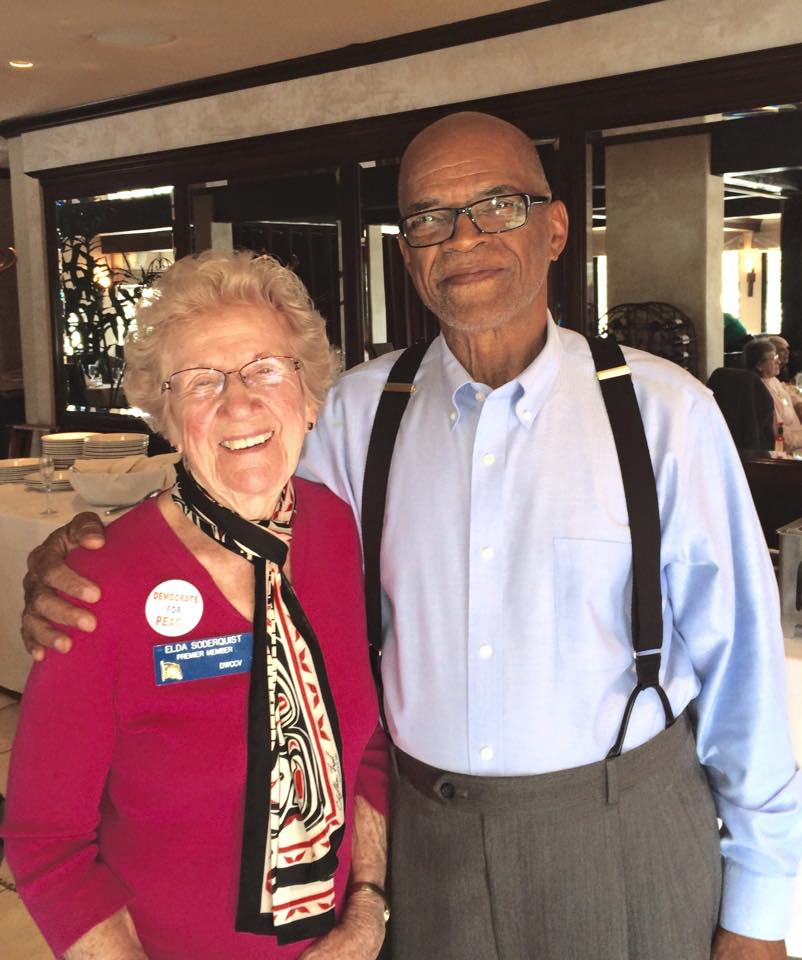 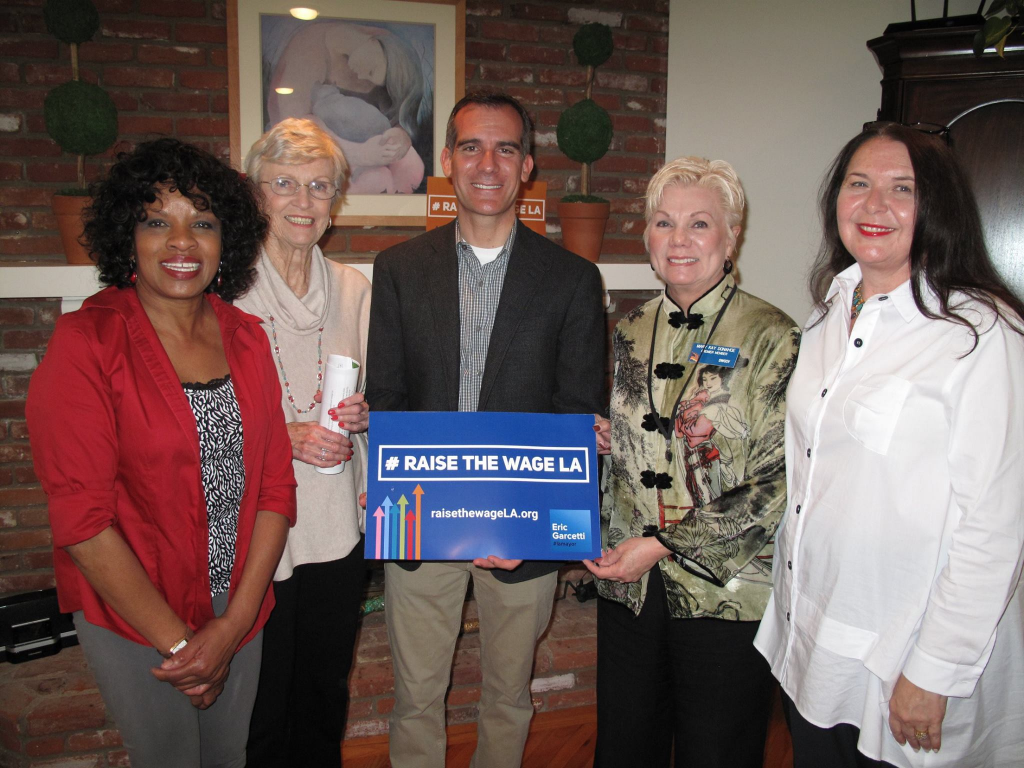 For more information and a pleasant chat, please contact:

We hope to see you soon!

OTHER NEARBY DEM CLUBS